Home
Tips and Tricks
How Does an Immigration Bond Work Exactly? 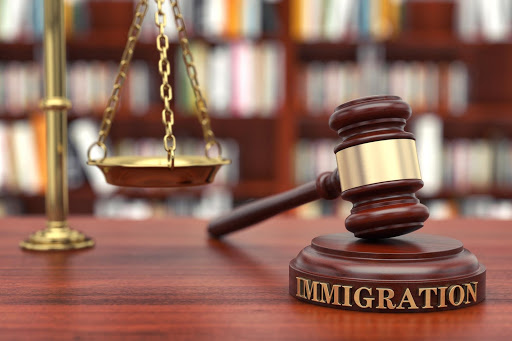 Once you enter custody for a charge of this nature, the possible outcomes can vary significantly. However, you may be able to secure your freedom pending a trial.

Unfortunately, the court will usually require you to pay a large sum as a deposit to ensure you don’t flee the authorities. If you don’t have this kind of money lying around, you may be able to get an immigration bond.

Read on to learn more about immigration bonds and what to do if you’ve been arrested because of an immigration issue.

What Is an Immigration Bond?

When a court decides to detain a criminal pending the result of a full trial, they may decide on an amount of money to act as bail. This means that the accused person can choose to post this money in exchange for their freedom until the time of their court case.

An immigration bond operates under the same concept as this. However, it relates specifically to immigration cases.

An ICE bond is the official instrument that the immigration agency will issue, deciding on a different amount to set the bond at in each case. This amount will depend on the circumstances of the detained person, most particularly their flight risk.

Once authorities detain you on suspicion of an immigration offense, ICE will issue an immigration bond. Generally, the family members of the accused person will deal with the bond, as the person themselves will be in custody until the relevant amount is posted. Anyone who is a legal citizen or green card resident of the United States can pay an immigration bond on behalf of a detained person.

When the amount of the bond has been posted on your behalf, you will be free to leave custody. However there are some qualifications to this.

You will usually have to check in with an ICE officer on a regular basis over the lifetime of the bond. There will also be restrictions in terms of where you can go and the number of people you can come into contact with.

If you fail to turn up for any official meetings or court dates, you may forfeit all or part of the amount of the bond.

Finding yourself behind bars is one of the most alienating experiences anyone can ever go through. This is doubly true when you’ve never committed a crime in your life.

If you do find yourself incarcerated because of an immigration issue, you need to remember that you have options. An immigration bond can help you to secure your freedom while you and your family decide on your next move.