Home
Miscellaneous
What Is Bipolar Disorder? The Quick Facts You Need to Know

Bipolar disorder is a mental health condition that causes mood swings. Somebody that has bipolar can experience both extreme highs and lows of mood. The condition affects up to one percent of the population and is a lifelong condition.

You can manage the symptoms of bipolar by following a treatment plan, and many people live full-functioning lives when they have the condition.

So, what is bipolar disorder exactly, and how does it affect your life? 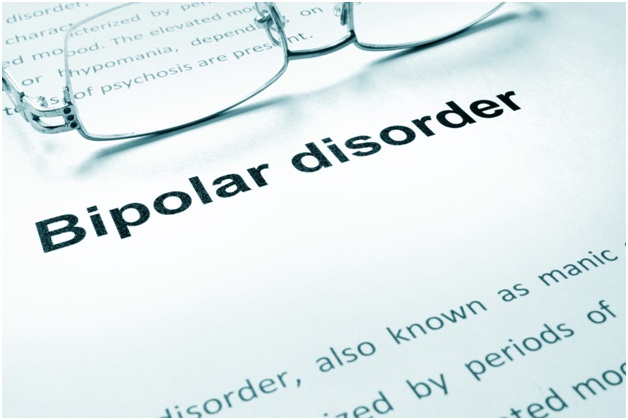 This article will discuss bipolar disorder, what it is, what the symptoms are, and how it can be treated.

What Is Bipolar Disorder?

Bipolar is a neurobiological disorder that affects a person’s moods. People with the condition will experience swings in moods from the highs of mania to the lows of depression.

Generally, the condition appears in adolescence or early adulthood; however, it can also materialize later in life, around the age of 40 or 50.

People with bipolar may struggle with day-to-day tasks such as work or school. They may also struggle to maintain relationships.

There is no cure for the condition; however, there are treatment options.

What Are the Symptoms of Bipolar Disorder?

Bipolar disorder symptoms will vary depending on which type of bipolar you have. Generally speaking, the symptoms include periods of depression, along with periods of mania or hypomania.

Episodes may be quite spread out, or you may get multiple occurrences in a year.

What Are the Different Types of Bipolar Disorder?

There are three different forms of bipolar: Bipolar I, bipolar II, and cyclothymia.

Symptoms will vary depending on the person.

What Are the Causes of Bipolar Disorder?

The causes of bipolar disorder are not known. It is believed that there is a genetic component to the disorder. It is possible that bipolar can be triggered by prolonged periods of stress or severe illness.

How to Manage Bipolar Disorder

Although there is no cure for bipolar, it is possible to treat the disorder with a mixture of medication and talking therapies such as this treatment.

Getting the Help You Need

What is bipolar disorder? In summary, bipolar is a mood disorder whereby the patient goes through dramatic changes in their moods. If you’re affected by anything discussed in this article, visit your doctor and ask about a bipolar disorder diagnosis.

For more helpful articles, check out the rest of the site.