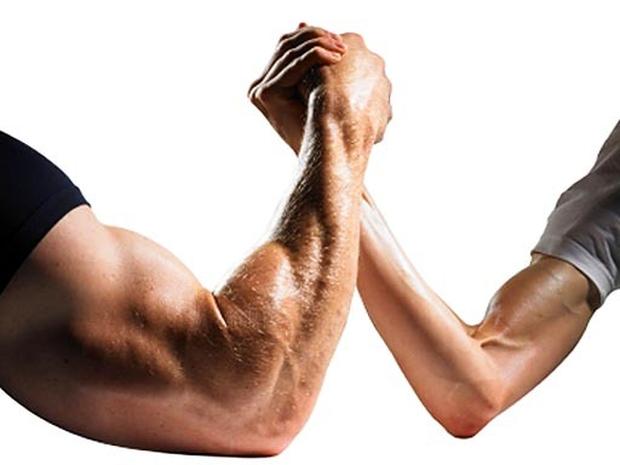 Testosterone is a very important hormone that is produced in the body. In men, it originates from the testicles. This hormone has a major role to play in determining the sexual development and appearance of the person.  It is known for stimulating sperm production and the sex drive. Studies have also shown that it can influence bone mass and muscle development.

Men can go through a series of symptoms when the testosterone levels are low. When the level is below 300 ng/dl, it is considered to be low. The normal range is from 300 to 1000 ng/dl, as per the Food and Drug Administration U.S. the serum testosterone test, a special kind of blood test, helps in determining the level of testosterone circulating in the body.

Some of the symptoms experienced by people when they have low testosterone include:

As testosterone has a direct role in the sex drive or libido, there could be a decline when the testosterone levels are low. It usually happens with age. When there is low T, there could also be a drastic drop in the desire for having sex.

Difficulty in Having an Erection

Testosterone also aids the process of achieving an erection. It may not directly cause an erection, but it does stimulate the brain to facilitate the production of nitric oxide. Nitric oxide helps in triggering several chemical reactions that are needed for an erection to occur. When the testosterone levels are low, the person may have difficulty in getting spontaneous erections.

However, testosterone is only one of the many factors that could impact the ability of having erections. Many health problems are known for having a major role in erectile dysfunction. Some include:

Testosterone could have a major role facilitating the production of semen, the milky fluid needed for the mobility of sperm. There is also a decrease the semen’s volume after ejaculation in people who have low testosterone levels.

As testosterone is involved in several body functions, it could impact hair production in men as well. This is the reason why many men start experiencing balding with age. There may be an inherited component involved in balding, but lowered testosterone levels also have a role to play.

Many people experience energy decrease and extreme fatigue when they have lowered levels of testosterone. If you feel that you are tired all the time, even though you get plenty of sleep, it could be because of lowered testosterone. 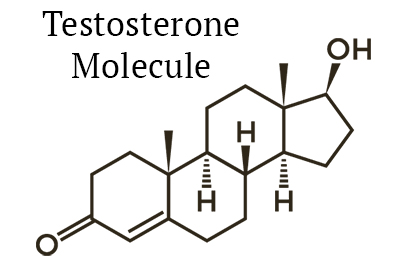 Testosterone is known for having a major role in building muscle in the body. But people who have low testosterone level in their body, muscle mass might significantly reduce. It can affect muscle mass, but not the function of strength necessarily.

Many people complain that people who have lower levels of testosterone I their body, their body fat increases. Some of them may also develop gynecomastia or enlarged breast tissue. This occurs usually when there is an imbalance in the estrogen and testosterone levels in men.

Thinning of bone mass, also referred as osteoporosis, is a major medical condition that is found mostly in women. But, men can also experience this condition, especially people who have lowered levels of testosterone in their body. Testosterone is necessary for strengthening and producing bone cells. People having low testosterone have to deal with lower bone volume along with an increased risk of suffering from bone fractures. It is more common in older men. In case of osteoporosis, it is important for people to seek treatment in order to avoid major mishaps.

Women have to go through a rapid drop in their hormonal levels during menopause. But, it is not the case in men. Their experience is more gradual in nature. Older men usually have below to normal levels of testosterone in their bodies. If you are facing such signs below the age of 30 years, it is important to consult a doctor.