Home
Health
What Does a Gut Test Entail and How Can It Help? 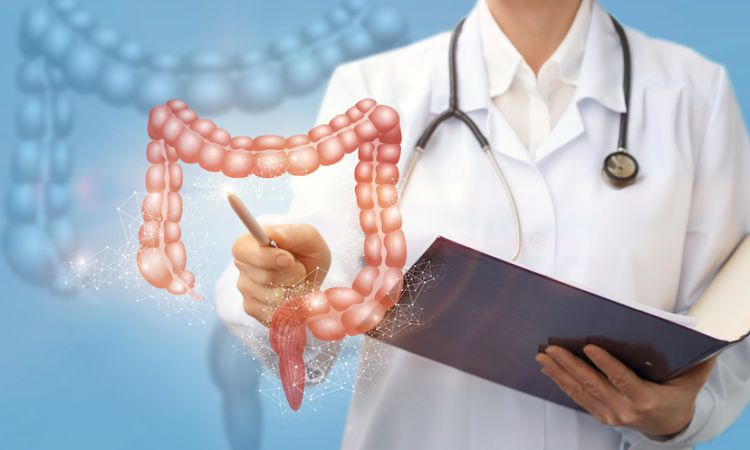 Gut Test refers to the method of analyzing the health of the gut microbiome. According to medical experts, your gut is home to large colonies of bacteria. This includes good and bad bacteria populations.

If you are experiencing health issues like stomach upsets, bad breath, autoimmune problems, sugar cravings, poor sleep quality, changes in mood, or food tolerance, it could be due to gut health problems. In that scenario, the doctor may suggest a gut test for you.

What Does a Gut Test Entail?

The Nutripath gut test finds details about good and bad bacteria, immune and inflammatory markers, signs of potential pathogens, and how your digestive system is functioning. Here are a few things you can know with a gut test.

A gut test checks common infections like Dientamoeba fragilis and Blastocystis hominis that cause stomach pain and nausea.

The overgrowth of common yeast like Candida albicans in the gut could lead to symptoms like brain fog, acne, and weight gain.

Several kinds of bacteria live and flourish in your gut. Some bacteria might not be harmful to your body when present in small numbers. However, sometimes, the colonies of these bacteria grow beyond acceptable limits, and they cause various diseases. These bacteria are called “potentially pathogenic” bacteria.

Some bacteria like salmonella should not be present in your gut, and they pose a health risk even in small numbers. These bacteria are called pathogenic bacteria.

The human body has several inflammatory markers that are used to determine whether the patients suffer from an active inflammatory disease process which is referred to as the activity of the disease.

Calprotectin is an inflammatory marker related to tumors and irritable bowel disease. The Nutripath gut test will show if the Calprotectin levels are elevated, which could help the physician determine whether additional medical tests are needed for accurate diagnosis.

Immune response refers to the reaction of fluids and cells of your body to the presence of some substances that might not be recognized as body constituents. A gut test will show whether your body’s immune system is overactive or underactive.

The presence of inflammatory markers like IgA may indicate some unwanted fungus or bacteria in the GI tract that trigger an immune response.

How Can a Gut Test Help?

Medical laboratory science is a crucial part of medical science. Physicians recommend various tests to patients for accurate diagnosis and proper treatment. The gut test looks at the imbalances in your gut that could be preventing you from reaching your health goals, or it could be the cause of various health issues you’re facing.

The test can help physicians know about the imbalanced factors in the gut and their effect on your health or disease. For example, there can be several reasons behind poor sleep quality, like poor gut health, sleep apnea, stress, or poor sleep hygiene.

To sum up, a gut test plays an essential role in the accurate diagnosis of several illnesses and helps physicians decide the right course of treatment based on lab results.