Home
Lifestyle
Why is Grey Divorce on the Rise?

We are witnessing some really interesting trends when it comes to looking at divorce. Whilst, when you look at the overall picture, the rates of divorce are falling, look at the rates among the over 65’s and you will see that they are going up. With this in mind, here, we look at why grey divorce is on the rise. 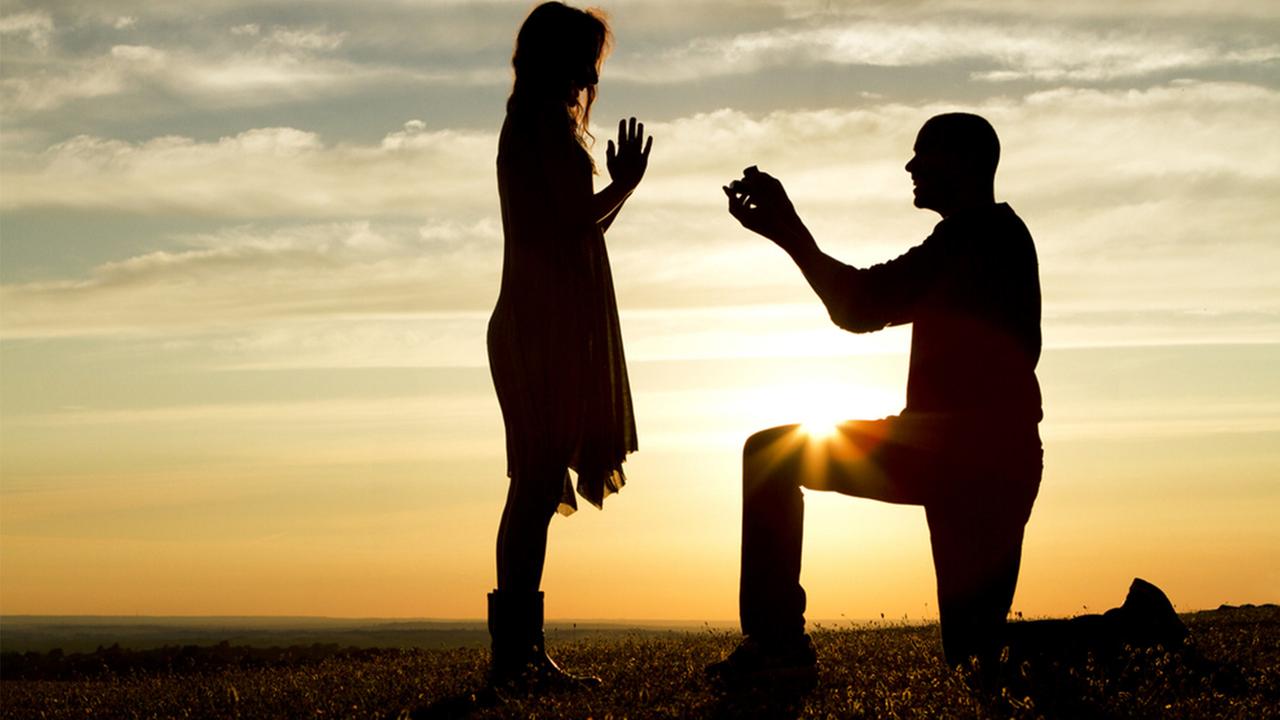 What the Statistics Say

According to the Office of National Statistics, divorce has been declining, and as per the data of past 10 years, the number of divorces filed between 2005 to 2015 fall by 28% overall in England and Wales. However, the older people are still opposite to the trend. According to the source, the number of male aged 65 and over seeking for divorce increased by 23 percent while the number of female of same age group divorcing went up by 38 percent.

So, it’s quite clear that the number of divorce is somewhat merely a statistical decrease as appeared on the data above. It’s true that the number of overall divorce has decreased in the past few years but “grey divorces” are still there and even rising up with the passage of time. And it’s where most of us become confused at the first sight.

When it comes to explaining these trends, there are 3 main areas to consider and the first has to do with changing attitudes towards divorce.

As little as 25 years ago the public’s attitudes towards divorce were much different than they are now. There was a stigma attached to those who openly went through the process, archaic notions of what was and was not acceptable societal behavior were still at play and could be traced back generations through institutions such as the Catholic church. So much so that couples would often enter into “Irish” divorces, where they would unofficially stop living together.

Those kinds of attitudes are no longer part of the mainstream of thinking, divorce is now acceptable and it is also easier to deal with due to legal specialists like Withers Worldwide.

We are Living Longer Lives

The fact that we, generally speaking, are living longer lives also helps us to understand why there is a rise in divorce among the over 65’s. Statistically speaking, the longer we live, the more likely it is that particular things will happen to us – and this includes divorce.

To boot, if an individual didn’t live to be 65 or older, then they would never be part of the statistic anyway. So, the fact that we are living longer also helps explain the rise in grey divorce.

Living longer is also part of the reason why we now marry more often. However, the saddest part of this polygamous tendency is- Second, or even third marriages don’t usually last as long as the first marriages do. So, due to the third reason, ultimately the number of grey divorce has been increasing with time.