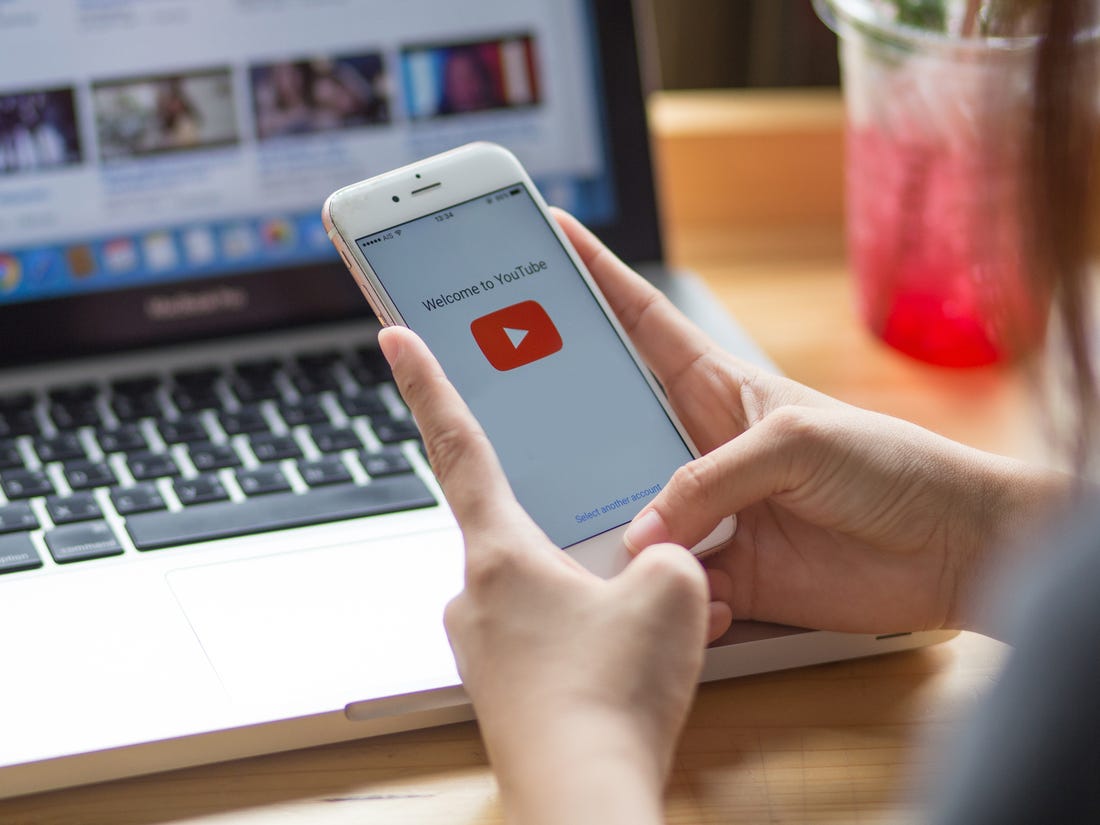 YouTube has empowered video content creators and given them a platform to both educate and entertain. The best thing about YouTube is that if a video reaches out to a lot of people, individuals and companies can make steady earnings off their videos too.

If you are a video content creator who works independently or in association with a company, no time is better to start creating top-notch YouTube videos. However, you can’t just make any video and expect it to go viral. The presentation of the video has to be top-notch and during the video editing process, you need to first focus on the intro of your YouTube video.

The importance of the intro

The intro to your video tells the viewers about your personality as a content creator or the personality of the business that you represent. It also prepares them for what is about to follow, i.e., the main content matter of the video. For viewers who are watching your video for the first time, this intro can be the make-or-break moment that determines whether or not they watch the entire video or move on to something else.

So, if you have high hopes for becoming a successful YouTuber in the future, you must focus on creating a solid intro. It doesn’t matter if your video’s main content is really engaging and entertaining. If the intro is not impressive, very few people will wait around for the interesting part to start playing.

And finally, the tips

So, after a long ‘intro’ (pun intended), it’s finally time to take a look at the 7 useful tips for making a solid YouTube intro:

By now, most avid YouTube users know how professionally created videos work on the channel. It starts with a short intro, then comes the main content in a step-by-step manner, and then it finishes with a neat conclusion.

If you are going overboard with information at the very beginning of the video, it would only create an information overload in the viewers’ brains. Take the “less is more” route and you will be rewarded.

Invariably, it has to be a logo and a signature piece of music; in essence, a theme that stays consistent across all the advertisements and promotional content that you come across.

Similarly, you have to create a theme for your YouTube channel as well, which will kick off every single video you upload. In time, as you establish a consistent viewer base, your theme will become associated with your videos, slowly but surely becoming a symbol of your YouTube brand.

Even if you are not a very talented animator or graphic designer, you don’t need to worry. You only need to start practising it. Sooner or later, you will get the hang of it.

The best way to learn about tweaking your intros is to learn from other YouTubers’ online YouTube intros. You can also do a graphic design crash course so that you can start using the right software to create impressive graphics and animations for your intros.

However, you should keep in mind that the controversy that you build your video around should be linked to your overall YouTube personality and the kind of content that you are identified with. Otherwise, your viewers will think that you used a controversy just to get more views.

They usually edit in a way that it seems like they are speaking quickly. While some YouTubers do have the talent of talking fast, most simply edit out the parts where they were searching for the right words or forgot what they wanted to say.

Another way of doing it is to write a script and practice different ways and mannerisms of putting it across to your audience.

However, ensure that you don’t cross the line. Too much humour may not work well with all audiences and you may even inadvertently end up offending a lot of people.

With the templates from an intro maker, your intro creation process will be simplified and you can focus more on the parts of the video that will follow the intro.

Keep these tips in mind and you are sure to succeed in your quest to become the next YouTube star!