Home
Health
A Helpful Guide on the Different Types of Dementia 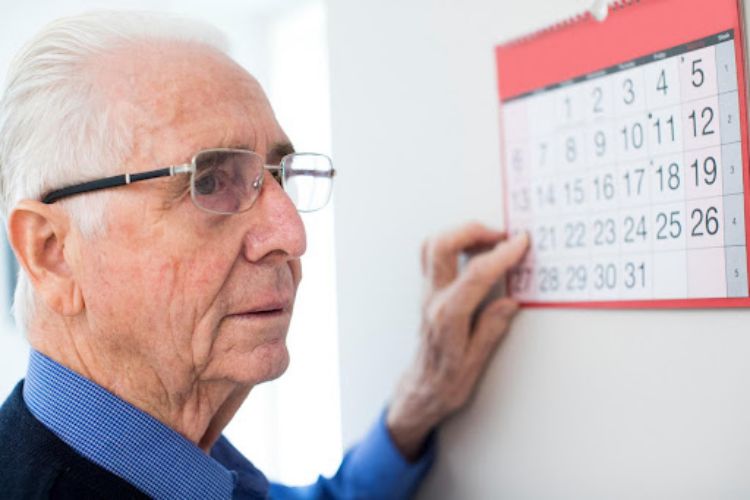 Are you aware that 10 million people around the world get diagnosed with dementia each year?

Living with dementia is difficult for the victims and their loved ones since this health issue changes people so much. Not only can someone’s personality entirely change, but they also lose the ability to care for themselves.

Some people are surprised to learn that there are several different types of dementia. It’s important for everyone to take the time to understand each condition so they can recognize any early warning signs.

Anyone who is caring for aging parents may have a big fear of Alzheimer’s disease since they don’t want to watch their personalities fade. Alzheimer’s has a slow progression that can cause issues like losing items, forgetting words or people, and even having an unstable mood.

While there is no cure for Alzheimer’s, dementia treatments may be able to slow down the development to preserve the quality of life longer.

Dementia with Lewy bodies may not be as well-known as Alzheimer’s, but it’s still quite common. This type of dementia occurs when proteins build up in the brain in areas that should be clear.

Some common signs of dementia with Lewy bodies include brain fog, acting out dreams, daytime fatigue, and having trouble concentrating.

Everyone should know the warning signs of a stroke so that they can medical care right away. Even with the finest treatment possible, people who’ve suffered from a stroke could have significant brain damage.

Someone could end up developing vascular dementia since their brain doesn’t have the nutrients it needs to function.

Parkinson’s disease is tragic enough, but an unfortunate truth is that dementia may occur within a decade of this diagnosis.

Older adults who can’t look after themselves due to Parkinson’s, dementia, or any other health condition should gather more info about high-quality elderly care services.

Huntington’s disease is a genetic condition that kills nerve cells in the brain. Most people start to notice symptoms in their 30s or 40s and there sadly is no cure.

If you know that anyone in your family has had Huntington’s disease, then it’s crucial to get tested.

Would you believe that people can suffer from multiple types of dementia at the same time? Although there are various combinations that can occur, the most common pairings are Alzheimer’s with vascular dementia and Parkinson’s with dementia with Lewy bodies.

Getting a proper diagnosis is key to getting the care you deserve.

Now You Understand the Different Types of Dementia

Taking the time to read about the different types of dementia will make you more perceptive of people’s symptoms. If you suspect that you or a loved one could have dementia, don’t hesitate to get in touch with a doctor.

Taking care of your physical and mental health at a young age can help set you up for aging with grace. Check out our blog for more wellness guides.