Bradley Steven Perry who is an actor was born on November 23, 1998. Bradley started his acting at his very early age. Bradley lives with his father and mother in Southern California. His mother name is Kimberly Perry. Perry has three sisters. They are older than him. He loves to play Baseball in his free time. Bradley attended in many charity programs. 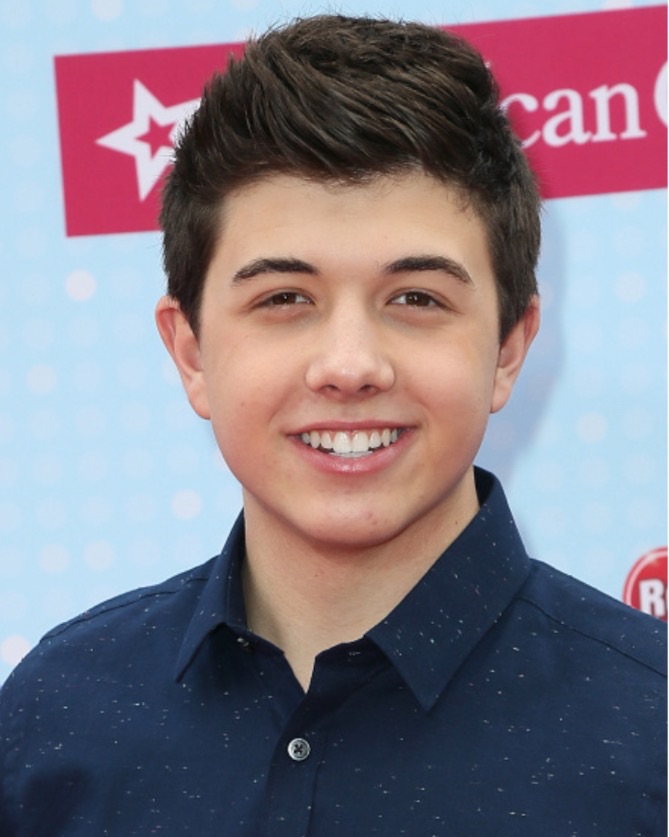 Perry did his first film in 2007. In that year, he acted in a short film too which name was Magnificent Max. In 2008, he did his first television series in Closure episode of Without a Trace. But, he got popularity through Good Luck Charlie television show. His role name was Gabe Duncan in Good Luck Charlie and he played the leading role. After that, he acted in many TV shows. Currently, Bradley Steven Perry is acting in Descendants: Wicked World from 2016.

Perry’s net worth is around $2 million.

He nominated twice for the Gabe Duncan role in Good Luck Charlie in 2011 and 2012. The award name was Young Artist Award and the category was Best Performance in a TV Series. Unfortunately, Perry didn’t get any award. 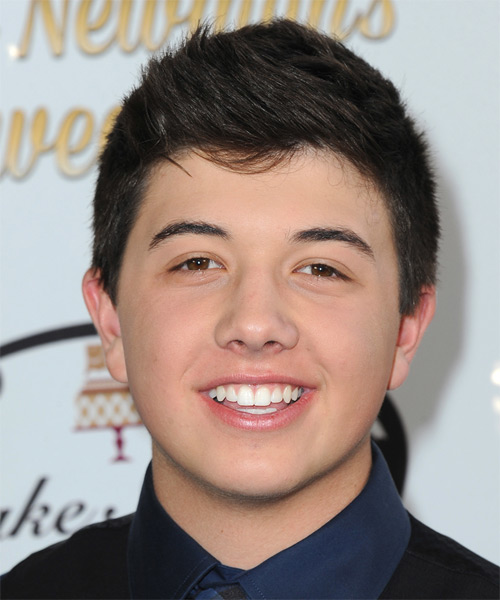