The auto speed limiters with service life of more than 15 years should be checked every year. The results should meet the requirements. 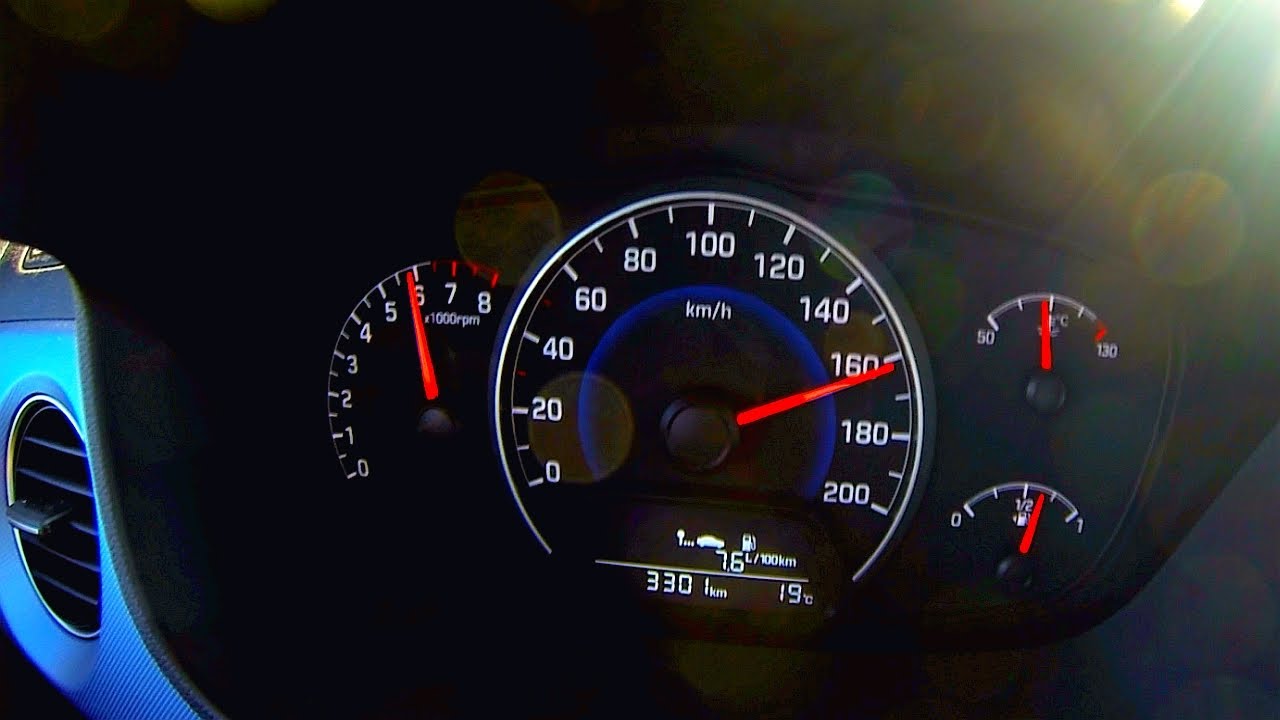 The auto speed limiter for car check operation is divided into up and down check:

The components of this calibrator are as follows: the host, the positive and reverse turn of the hand, the sensor, the magnetic steel. The starting machine first enters the main interface, as follows. The main interface will display all the functions provided by the instrument, and the user can select the corresponding functions by pressing the corresponding digital key. Press the number key “1” in the main interface to enter the settings interface, the parameters need to be set are number, perimeter. The number “number” is a number of 8 bits, which is used to distinguish the speed limiter measured.

“Mode” is used to select the measurement method, there are two kinds of measurement options: linear speed (m/s) and rotational speed “rpm”.

Firstly, the main reason of serious pollution to the oil system of the speed governing system is that there is a big gap in the front axle seal of the system, which causes the water vapor to enter the bearing box and causes the oil quality to change. A large amount of oil dirt will accumulate around the sliding valve components during long-term operation, which increases the resistance of the normal operation of the sliding valve and leads to the speed governing system. Slow operation and load swing. The oil system and its components should be thoroughly cleaned in time. The oil cooler can be steamed with 5% trio phosphate at high temperature. At the same time, daily oil quality analysis and oil filtration should be done well, the tank should be discharged regularly, and the gap between the front seal should be adjusted reasonably.