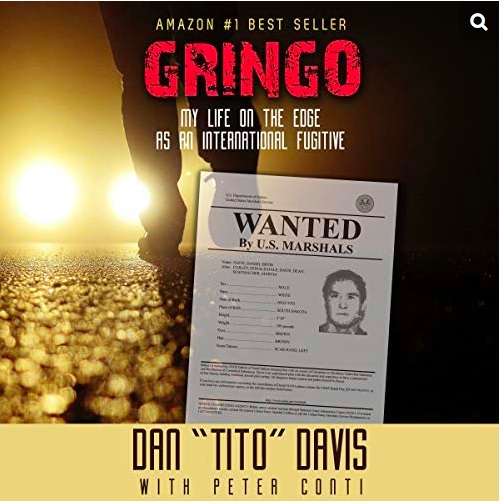 Where to Buy this Audio Book – Check below links 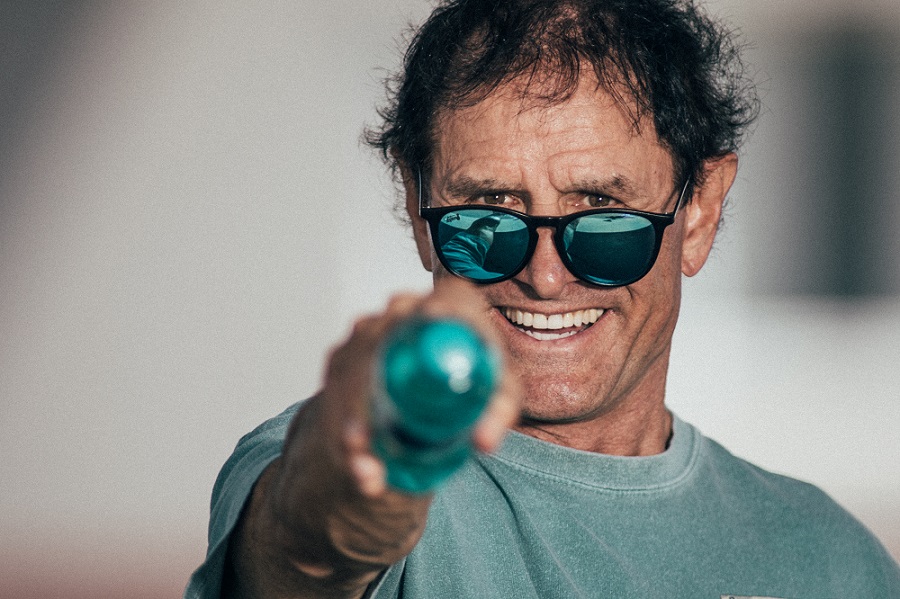 Can you tell my readers how you became a fugitive?

I was set up on a false charge by someone I had known my entire life. In fact, we used to go to Sunday school together.   This former schoolmate threw me underneath the bus so he would not have to do any time for the crimes he committed.  I was about to be convicted and given a life sentence for a crime I did not commit. I was a perfect fall guy because I was already on federal parole for a tax charge related to selling legal drugs.

I was in a unique situation I had funds from my pot smuggling days. These funds were out of the United States, so my financial situation was much better than most people in my position.  My biggest problem was getting someone to help me to get a new ID, the base to starting a new life.  When you are a fugitive, you cannot contact anyone from your prior life if you plan on staying out of the long arms of the US Department of Justice.   The only people I knew who could help me with the ID, foreign culture, language and everything else needed to start new life happened to be members of the infamous Medellin drug cartel.

I had met these people in federal prison when I was incarcerated for tax evasion. After living in Columbia with those people, while on the run I had a lot more stories to tell.   Several authors and screenwriters had heard about my experiences, and they contacted me when I was in federal prison.  I had the time to put my experiences on paper.  I went from being a kidnapped fugitive to an incarcerated writer.

You can listen to it in more detail in the audiobook. Check out this review from useaudiobooks.com.

You were a marijuana smuggler at one point.   These days marijuana has been legalized, and CBD oil is everywhere.   How do you feel about that?

When I was smuggling marijuana it was illegal, my timing was not right. I was many years ahead of legalization.  Everything is timing, now I could do what I did then legally, pay my taxes and everything would be beautiful.  In fact, many former DEA agents are doing just that – selling marijuana legally.  I guess it’s like a former US Government Federal Prosecutor becoming a prominent defense attorney, now he is defending the same people he was trying to put in prison.

If everything that I’ve done was legal, I guess you wouldn’t be interviewing me about my book.  LOL

It’s all about timing. 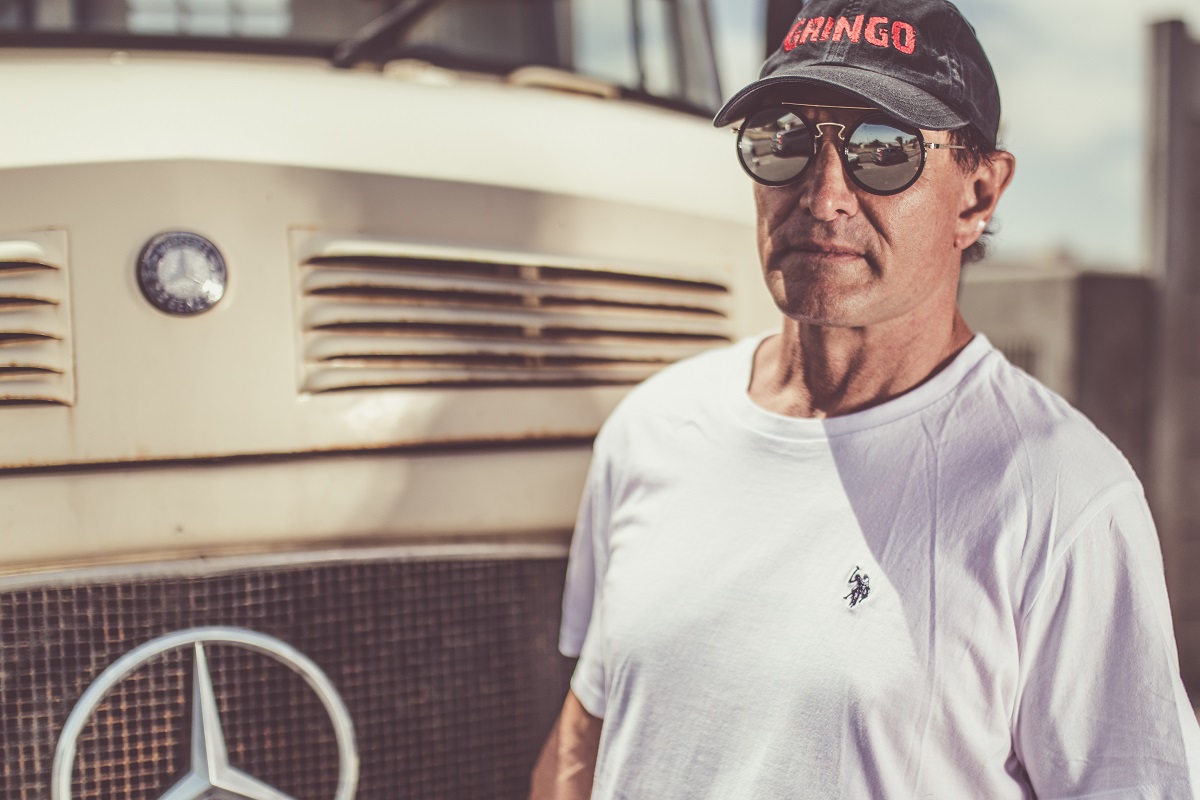 Your book shares your life with the world.  What does it feel like?

I guess at times it feels a little different with people knowing a lot about you and you don’t know anything about them. About a year ago I was flying from Buenos Aries, Argentina to Houston, Texas. It is about a 10-hour flight.  I was sitting facing the bulkhead next to these two guys.  I introduce myself to them, and one of the guys is reading a book on a Kindle.

He’s a college kid, and I asked him what book he is reading, he tells me the name of the book is Gringo, it was recommended to him on Amazon.   I told him that when I arrive in the United States, I need to buy a lottery ticket.  He asked me “why”?  I said I am Gringo!!  This led to about a 10-hour discussion.

What are the chances of that happening?  I did buy the lottery ticket but didn’t win.

Gringo: My Life on the Edge as an International Fugitive Fugitive is a fantastic ride is there a sequel in your future?

I was thinking about writing another book, and I would entitle it “The $50 Man” because when I left prison, I only had $50 and a story. It would be the story of how I parlayed the $50 and the story into what I’ve accomplished and the level of acceptance that I have reached since my release from federal prison.  I believe that it would be an inspiration for anybody that has been down and out, just released from prison, or struggling in life.

The problem is it’s going to take a lot of time to write it, get it published and promote it.  You are talking years.  After spending literally 5 years or more doing that with Gringo, I don’t know if I have it in me to jump into another book.  I’ve already spent more than a generation, living, writing and promoting Gringo.  The sequel will be a miniseries with Netflix or a major production company. It is only a matter of time.

Thank you so much for your time.