Home
Tech
Do I Need Malwarebytes for My MacBook Pro? 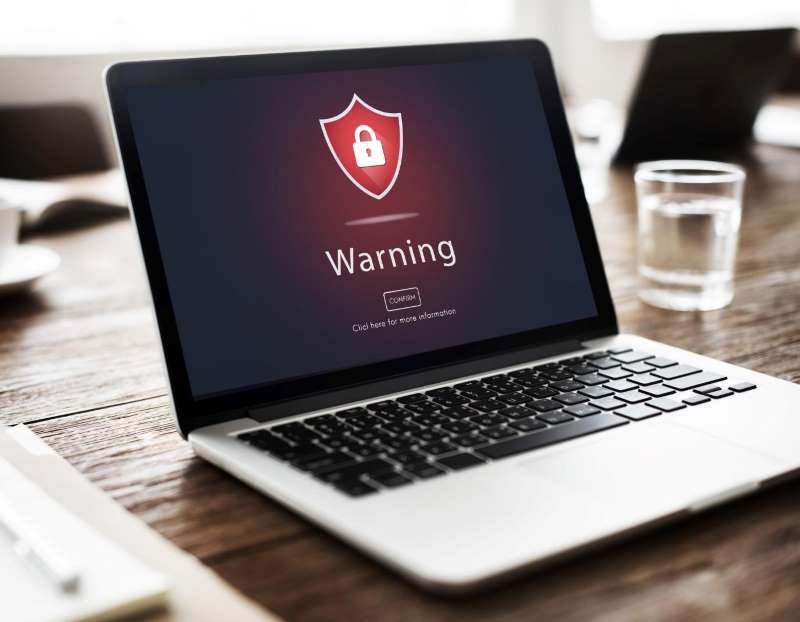 Why would you need Malwarebytes for a Macbook: aren’t Macs immune to viruses? The answer to this is no! Macs can still get viruses: according to recent statistics, the number of Mac threats is on the rise and mustn’t be ignored.

The only reason Macs are a less popular target than Windows is because they still only have a relatively small share of the market. You can still get infected if you aren’t careful.

So why should you download Malwarebytes for an Apple device? What are the significant benefits of Malwarebytes that put it above other anti-malware programs?

In this guide, we’ll answer these questions and more! Read on and find out more about keeping your Mac safe.

What is Malwarebytes for Macbook?

Malwarebytes isn’t an Apple product even though Apple support often recommends it. It’s made by Malwarebytes and has come to be regarded by many, such as the experts at Linear 1 Technologies, as the premiere antimalware program.

What sets Malwarebytes apart from other antimalware programs is that it isn’t your traditional antivirus program. The free version doesn’t scan files in use on your computer like other antiviruses.

Instead, it’s dedicated to scanning your entire machine and finding any malicious files lurking there, whether they’re in use or not. However, it will only scan your machine when you ask it too.

What Are the Benefits of Malwarebytes?

One of the biggest benefits of using Malwarebytes is that it has a great detection rate for malware. Its definitions and database of malware are updated very regularly, so even if the threat is brand new, it could still find it.

Another one of the biggest benefits of Malwarebytes is that as it doesn’t scan your machine actively, it won’t weigh your machine down when you aren’t using it. You can scan your machine once a week, once a month, or however often you like. Aside from these times, it won’t use any of your resources.

Do I Need Malwarebytes?

You may think that your Macbook is immune to viruses and other malware but as we’ve seen, that isn’t the case. As Macs become more and more popular, the protection that obscurity offered Macs will get less and less significant.

Mac threats are growing in popularity as time goes by, which means that you need to be proactive. If you need to wait for Apple support to tell you to download Malwarebytes, it might be too late, and you may already be experiencing severe problems resulting from an infection.

It’s better to download it now and scan your machine. Set a schedule and keep your machine clean with regular scans.

Malwarebytes for Macbook may seem unnecessary but that’s far from the truth. It’s better to be proactive when dealing with malware, so downloading it now could save you trouble in the future.

For more interesting and informative articles like this check out the rest of our blog!