Home
Business
Lessons from 3 Entrepreneurs Who Started from Scratch

It’s not unusual to hear a story about an entrepreneur who used the wealth they made from a thriving start up to build it into a new business or venture.  Although these stories can be inspiring, it’s even more impressive to hear talk about the entrepreneur who built their business from the ground up.

Starting a career from scratch can feel discouraging. The pay can be low and you are sometimes tasked with work that no one else wants to do.  You may feel unappreciated, overwhelmed, and like you’ll never get ahead.  At the same time, working your way up the corporate ladder has its benefits. 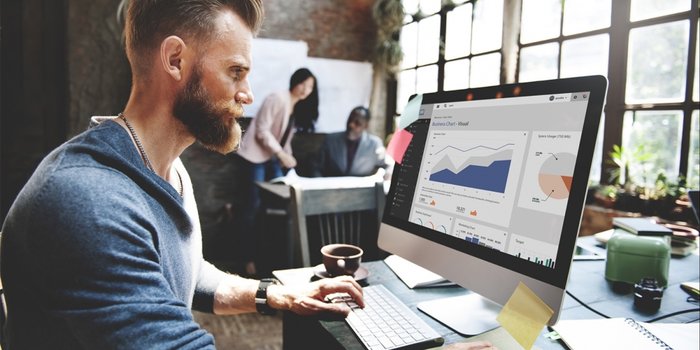 Case in point, when you start out in a low level position, you can get a broader perspective of that particular industry. Rather than limiting yourself to one facet of the business, you get to see and experience many different components.  In fact, some of the most successful entrepreneurs utilized the knowledge they gained working at entry level jobs.

Take for instance the story of John Paul DeJoria. To make ends meet, John started out as a newspaper courier and worked as a janitor and a tow truck driver where he learned all aspects of hard-work.

Another entrepreneurial duo that has proven the importance of teamwork and perseverance is Matt Johnston and Bob Russell, the founders of Collective Arts Brewing.  The partners knew that they wanted to start a beer business, but neither had the funds nor the skills to start on their own. After the bank rejected their request for a loan, they pooled their money together to create the craft beer company into a massive success.

Similar to the stories above, Glen McKay, Co-Founder of Newfoundland Hard-Rok Inc. started out as a deckhand delivering cod and turbot from fishermen in Newfoundland and Labrador but has gone on to mold a career that spans over four decades. Learning the value of a strong work ethic and teamwork helped him grasp every possible opportunity, leading him to successfully establish a number of lucrative businesses.

These success stories prove that even when you are feeling like a big fish in a small pond, you have nowhere to go but up.  Starting at the bottom only means there are plenty of opportunities to prove your worth and to grow both personally and professionally.

When it comes to starting your own business, starting from scratch can actually put you ahead of other entrepreneurs. While you won’t have as much capital to work with, your go-getter personality will help you stand out from the crowd.  Many entrepreneurs who grew up with deep pockets don’t have the same hunger to succeed, resourcefulness, and scrappy attitude as those who start their company with nothing but an idea and a dream.