One of the top careers that deals with individual problems plaguing the society, which emanate from various sociocultural units such as; family, religion, community groups etc, is social works.

Social workers are well trained; usually by undergoing a higher institution course in Social works or a field related to it. Although sometimes other requirements are needed before you can finally land a job as a social worker.

This can be gotten in form of short courses or sometimes from an on the job experience that is gotten from various volunteering exercises on the field. 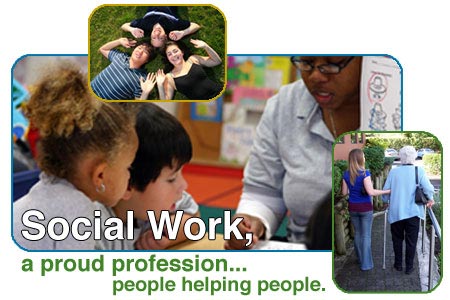 In Melbourne the social work profession is a highly regarded one, with a population of more than 4 million inhabitants. Melbourne takes candid cognizant of its citizen’s welfare.

Melbourne is a big city in Australia and it is second in terms of the most populous city in Australia. The city is also the state capital of Victoria, so it is no wonder why the city council takes so much interest in the overall welfare structure of the city.

What are the Requirements?

Getting social worker jobs in Melbourne is considered to be one of the most assured ways of securing a government job in the area.

Most social security jobs in the city are Government sponsored; as result, the jobs offer more security than most jobs in this region.

As a social worker, you are expected to have and show true compassion and concern for humanity, but that doesn’t equal to you not getting paid for your works.

To make a living as a social worker in Melbourne, you are required to follow some set steps that have become quite the norm for most social worker job all around the world.

However, you can still get a social worker job with relating degrees such as; sociology, public health, psychology etc, but a degree in social works will be the best option in most cases.

After this, you are sometimes required to have some little experiences managing social-cultural crises either on your own or working with a team.

Having all these requirements will most likely land you a job easily in the tough Job market of Melbourne, and set you on the right and perfect path to making a living as a social worker.

Although you might not start with money that can afford you luxuries, you would be able to afford basic life needs.

To make living as a social worker comes along with some major benefits and access to the system which in turn gives you the chance to understand humanity with a closer view.