Last year was a huge triumph when it comes to renewable energy, with a record-breaking solar power production of staggering 165 gigawatts. The global solar market has grown by 26% and 2018 is possibly going to see an even bigger rise.

A lot of the trends we can predict for 2018 will have to do with revolutionary technological advancements, rising prices of electricity and the growing competition with more companies like Action Solar offering affordable solar energy to meet the growing demand. 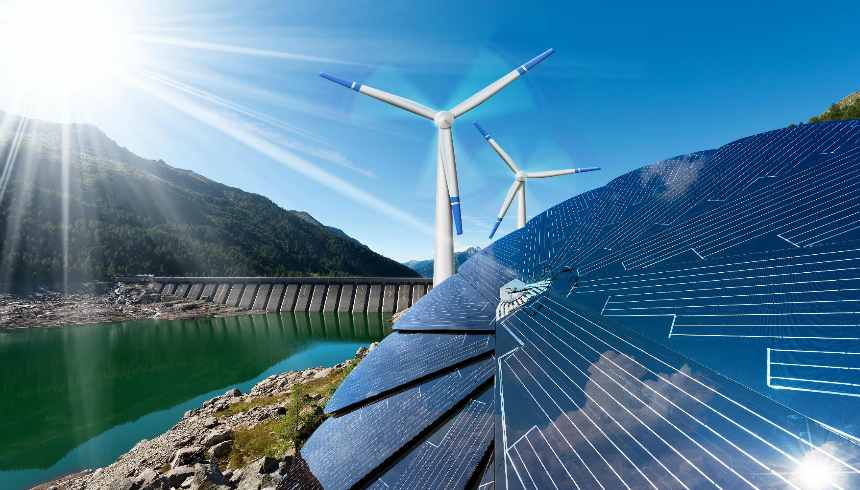 In this article, we are going to present some of the most exciting renewable energy trends we expect to see in 2018.

Renewable Energy Costs are Going Down

Since 2009 the price of solar power has dropped by 62% and the trend is likely going to continue throughout 2018 and further. More and more governments are reporting lower renewable energy prices and as a result, more solar and wind farms are sprouting every day, more homeowners are switching to solar power and more companies are offering solar services. This will undoubtedly lead to an even bigger price drop in 2018.

You’ve probably noticed your electrical bill has been steadily growing in the past couple of years. Experts suggest this trend is not going to go away anytime soon. However, they do advise that the fluctuations between the costs of electricity on an annual basis will be smaller, making the cost of energy more stable. Still, as so many outside factors like the economy, severe weather or politics can create a ripple effect that can suddenly increase the price of energy, betting on renewable energy sources is still your best play.

The production of energy from renewable energies other than water, mainly solar and wind, has doubled with a 5% increase in 2012 to a surprising 10% increase in 2017. Furthermore, since 2012 nearly 50 GW of coal-based electrical generation has been eliminated. In 2016 natural gas surpassed coal for the first time in history in terms of power generation, largely due to the decreasing prices of natural gas. With renewable energy costs going down, the trend is likely to continue in 2018 and we’ll be using less coal-based energy.

According to the International Renewable Energy Agency, the renewable energy industry employs close to 10 million people worldwide. In the US, solar PV and wind turbine technicians are among the most popular and south after occupations. And with the increasing interest in switching to renewable energy sources, the need for new muscle is only going to grow.

With more and more initiatives supporting huge corporations in shifting to renewable energy resources completely, we are going to see a massive change when it comes to renewable energy use. Target and Apple are leading the charge, with Target producing 147 megawatts of power through solar panels installed on 300 stores across the US. Corporations are likely going to be following in their footsteps as renewable energy prices drop. And let’s not forget about added benefits like distributed grids and selling excess energy.

Waste-To-Energy Will Finally Pick Up the Pace

Since waste disposal is a growing concern for governments worldwide and landfill issues out of control, waste-to-energy solutions are finally going to pick up the pace. The Indian government responded to their notorious landfill problem by developing a waste-to-energy plant in New Delhi. Namely, the government predicted that the landfill would occupy 7% of the land in New Delhi, prompting them to respond fast.

The Chinese government is also making this their priority, as are the United Arab Emirates, Latin America, and the US. Still, there is still a lot of progress to be made, and the main concern is building the infrastructure for such a project. We expect that a lot of major players and cities facing the worst landfill crises will announce their involvement in creating new waste-to-energy plants and investing in the infrastructure.