Home
Celebrities
How Much is Rick Ross Net Worth

It is said that Rick Ross has earned the majority of his possession through illegal activities. However, the fact is a bit grayish, and people who undergo such reality know the best. Rick Ross made the fortune through tireless hard work in the music studio. Debuted back in 2006, his very first single “Hustlin,” achieved the prestige to be the unofficial soundtrack of Miami life. It was also listed on the Billboard’s Hot 100 Chart at No. 54 and got the gold certification. With such kick start in the music career, Rick Ross never needed to look back. Instead, his name and fame used to be doubled up with each release and thus Rick Ross net worth reached this height. 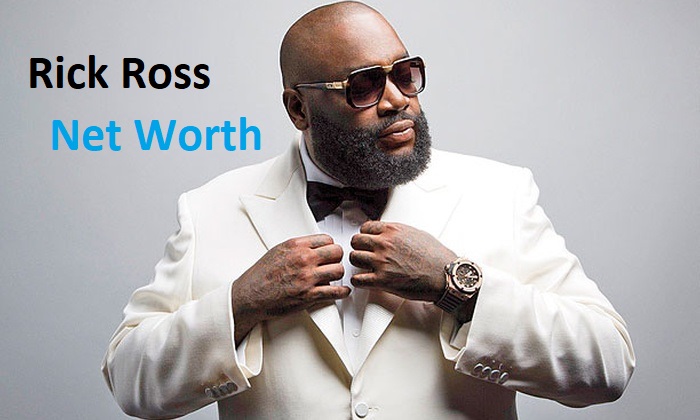 William Leonard Roberts II is later familiar by the name Rick Ross. He is a famous American rapper and entrepreneur. He was born on the 28th of January in the year 1976 in Clarksdale, Mississippi. He was brought up at Carol City in Florida. It was an impoverished area located in North Miami. He graduated from Miami Carol City Senior High School. He went to the historically black college named Albany State University achieving a football scholarship. He was later a college dropout. He wrote songs during his college life and dropped college to be a successful rapper. 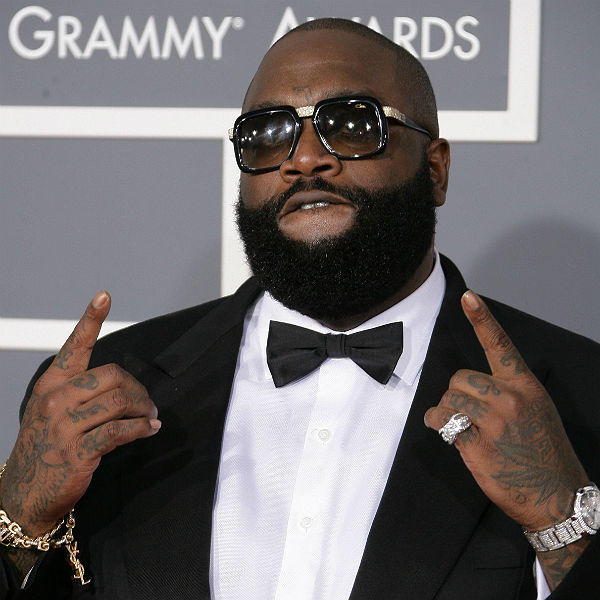 Rick Ross started his career as a correctional officer for 18 months. However, he always wanted to be a rapper, and when his dream started to come true, this information was kept hidden. But, with time, as his reputation raised high, all this information was leaked, and he was forced to confess everything before the media.

In 2006, Ross released his first album called Port of Miami. In the year 2009, Rick Ross founded his own music group named Maybach Music Group. It includes some well-known rappers such as French Montana, Wale, Meek Mill, Gunplay, Torch, Omarion, and others. In this platform, Ross released his studio albums. The names of his albums are Deeper Than Rap (2009). Teflon Don (2010), God Forgives, I Don’t (2012), Mastermind and Hood Billionaire (2014), etc. Rick Ross was named the Hottest MC in the Game by MTV in early 2012.

Rick Ross debuted at the No. 1 position with his first album Port of Miami in 2006 Billboard chart among 200 songs. Another 2008 album Trilla was also debuted No. 1. Another album Deeper than Rap (2009) was also a big hit that year. 158,000 copies of this album were sold in the first week alone in the U.S. His success raises high every year. He is one of the most tremendously talented rappers in American rap history.

He is a Rockstar both in solo and group performance. He experienced the luxurious life of drug dealers in his childhood and was growing up listening to hip-hop music. These things worked as a catalyst for his songwriting. His thinking is authentic, and this quality has made him this much famous. His famous songs include ‘Hustlin’ and ‘Blowing Money Fast.’ 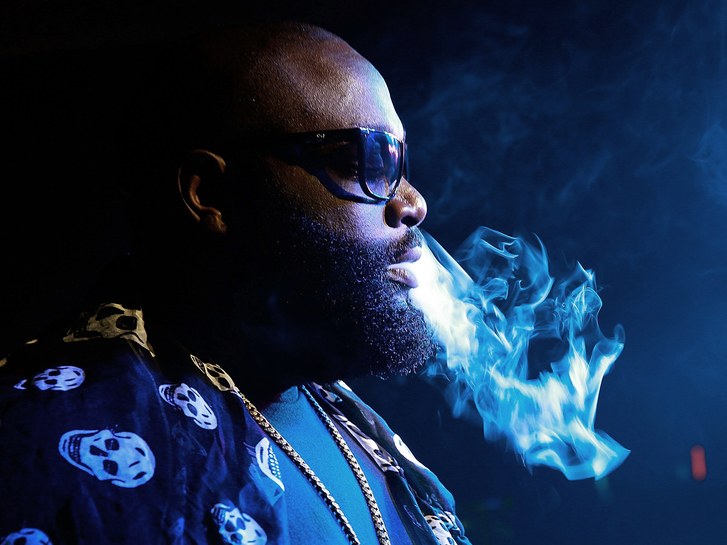 Rick Ross is indeed one of the America’s best rappers as well as a figure that appears in the world’s richest rappers’ list. No matter how does he appear before the audience and the media, he is doing a fresh music business, as of now. And, it is expected that Rick Ross net worth will reach a new level in the upcoming year well.