Home
Lawyer
Law
Statute Solutions: How Long Is the Statute of Limitations in the US? 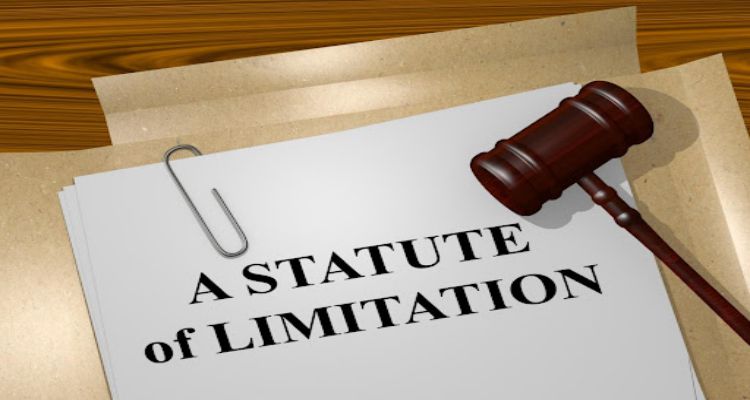 Every year, numerous types of crimes are committed across the US. If you’ve been a victim, then you’ll want to report it so justice is served.

But did you know that there’s something called the statute of limitations?

What is the statute of limitations and how long is it in the US? Read on to find out.

What Is the Statute of Limitations?

The statute of limitations is a period of time someone has to file charges against another person. This has been put in place for the defendants’ benefit because it protects them from going to court and defending themselves for a crime that’s so old, details are hazy and evidence is not available.

So in simpler terms, it’s the time you have between the crime being committed and it is reported.

How Long Is the Statute of Limitations in the US?

Unfortunately, there’s no simple answer here. Not only are there individual states with their own laws, but there are also different statutes of limitations for the types of crimes involved.

In general, here are the crimes that have no statute of limitations:

For all other federal crimes, the general statute of limitation is 5 years. For art theft, arson, some crimes against financial institutions, and some immigration crimes, the statutes of limitations are usually longer than 5 years.

Statute of Limitations by State

Know that you know what it is, let’s explore the statute of limitations by state.

At the lowest end of the spectrum is 3 years for statutes of limitations. The states that have set theirs at 3 years are Alaska, Delaware, Maryland, Mississippi, New Hampshire, North Carolina, and South Carolina.

On the other hand, the highest end of the spectrum is 10 years. The states with these generous terms include Illinois, Indiana, Iowa, Kentucky, Louisiana, Missouri, Rhode Island, West Virginia, and Wyoming.

The states that have their statutes of limitations set at 5 years include Arkansas, Florida, Idaho, Kansas, Nebraska, Oklahoma, and Virginia. And just 2 states have theirs set at 8 years: Montana and Ohio.

As you can see, there’s a wide range, so make sure you research the number for your particular state. Also, note that these are the numbers for written civil cases. Often, for oral civil cases, the statutes are even shorter.

When it comes to reporting a crime, knowing the statute of limitations is extremely important. For example, if it’s been 5 years after the crime was committed in California, unfortunately, you won’t be able to get justice.

So if you’re ever a victim of a crime, make sure you report it in a timely fashion. That way, you can get things expedited and the defendant can be charged and processed.

If you’d like to learn more about laws, then read our other blog posts now.