Home
Tips and Tricks
Everything You Need to Know About US Immigration (But We’re Too Afraid to Ask!) 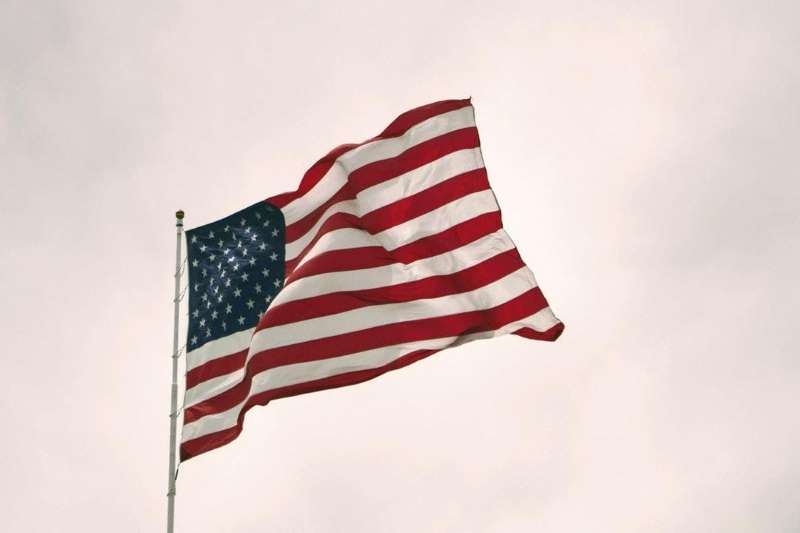 One of the topics people like to debate most in the 21st century is immigration policy. All you need to do is turn on your TV to hear an endless number of people wondering why immigrants can’t “come here legally,” “get legal,” or “get in line.”

Yet as any immigrant can explain, the path to citizenship is not that easy. It takes years for most people, and for many, it’s unobtainable. So what are some of the different parts of US immigration law?

Keep reading for a guide that’ll help you understand the US immigration process.

How Can Someone Immigrate to the US?

Most people who have the privilege to have American citizenship take it for granted. This is natural, as it’s something that they have their entire lives. But they expect all others to have access to everything that they do.

The reality is that many immigrants live in the United States for decades. They work hard, buy homes, and pay taxes, yet for one reason or another, cannot complete the immigration process. Some spend tens of thousands of dollars in legal fees over the years to try to find a path to citizenship, all to no avail.

As the American Immigration council explains, there is no “line” to get in. Those who hope for a green card, which can lead to permanent residency, need to enter for one of three reasons.

One way that people can come to the US is when they have an employer that sponsors them. For this to happen, they need to find a job and arrange the agreement beforehand.

As with most countries, the United States requires employers to first fill jobs with Americans. Only if a job is technical in nature or the employer can’t find an American to fill the vacancy can they hire an immigrant.

For this reason, most immigrants that get work visas have years of professional experience, advanced skills, and fill technical roles. This is why many doctors, professors, scientists, and executives are immigrants. Once the worker arrives, they then need to stay with their employer for a specific amount of time.

Aside from the standard work visa, employers can also offer visas to seasonal agricultural workers. However, these visas are temporary. They are also difficult for employers to obtain, which leads many migrant workers to enter the country and work without the proper paperwork.

If you’re a US citizen, you can petition to have certain family members join you. This can include your spouse, children, parents, and siblings. However, it’s important to understand that there are lines for each family relation. The length of the line depends on nationality and what the role is.

In general, countries with high rates of immigration to the United States have the longest wait times. This includes countries such as China, India, the Philippines, and Mexico.

If you don’t have a close family member who is a United States citizen, you aren’t eligible for this immigration route.

The US sets a limit on how many people it can let in for humanitarian reasons each year. For example, the Trump Administration set the 2017 limit to 50,000 people. By June of that year, 50,000 people had claimed asylum. This means that officials had to turn away those who came after.

In order to achieve refugee status, a person needs to prove that they are escaping persecution in their home country on account of religion, race, political opinion, or a number of other reasons. US agencies then screen the person to ensure that their fears are justified. Economic hardship does not count as a valid reason.

Although asylum may seem like an easier route to immigration for many people, officials deport thousands of immigrants each year after they deny their cases. One of the problems with seeking asylum comes from the difficulty of proving that your life is in direct danger.

What About Immigrants in the US?

As mentioned, the path to citizenship is hard, and in many cases impossible, for people trying to come to the United States from the outside. But what about those on the inside?

For many, their situation is the same. Some may have lived in the US for decades. They may be married, have children, and started a business. Yet they’re unable to obtain legal status on account of not qualifying for any of the three immigration routes.

If they have children born in the US, they can hope to achieve citizenship through them. But this requires their child to be older than 21, as well as a wait time that can be around 20 years. If they marry a US citizen, they have to first return to their home country, which can then trigger a ban when officials realize that they were illegal.

If you’re an immigrant in the United States, check out this guide to make sure you know what to do if you experience immigration conviction.

Whether you’re an immigrant trying to come to the United States, or an American citizen trying to wrap your head around US immigration law, American immigration policy is a lot for anyone to understand. Yet after reading this guide, you should have a better idea of how to immigrate to the US.

Do you know any other important facts about US immigration policies? Make sure to let us know in a comment below!

If you found this article to be helpful, don’t forget to check out some of our other blog posts for more guides and tips.