In May, The Wall Street Journal wrote about Bloomberg’s paywall, and how it would charge users $25 a month to access content. The New York Times was an early adopter of the paywall, and inspired other outlets to follow suit. And Planetizen wrote in April of last year about various newspaper paywalls, including ones at The Washington Post, The Financial Times, and more local outlets like The Los Angeles Times, Chicago Tribune, and The Boston Globe. 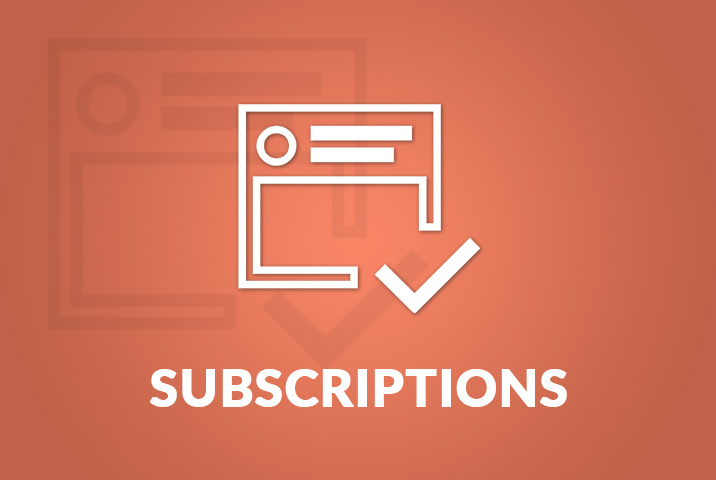 It’s true that a lot of large media publications use online paywalls these days. The hope is that readers will want to continue reading the content they know and love already — especially if those paywalls don’t kick in until they’ve read a set number of articles for the month.

But large media publications aren’t the only sites that can use subscriptions and paywalls to earn income. Independent content creators who are looking to monetize their content can use similar tactics as well.

In reality, independent content creators can use paywalls and subscription setups to make some money, too. The good news is, there are already content platforms out there that make the process easier.

ConnectPal, as one example, is a content subscription platform that started in 2014 and helps its users monetize their content. A ConnectPal user can set up a profile and set a price for subscribers to access any of the content offered through that profile.

With subscription platforms like ConnectPal, content creators can still make some money off the content they create, if they have regular readers who want to enjoy it. In particular, creators who already have followers on other platforms can easily take advantage of the system ConnectPal has in place to start a separate income stream.

More people are using the internet and spending more time on the internet than ever before. In November, The Atlantic suggested that paywalls are very much a part of the future of digital media. That digital media doesn’t have to just include outlets that are already household names — they can include your small, independent blog too.