Gynecomastia, which is known as the enlargement of male breasts, may sometimes be treated in the form of surgery. The same is also true with diet and exercise. However, there are those who opt to take some medications and that should be fine too. But then, it has to be noted though that there are two pills which are considered effective in the reduction of gynecomastia. These are – tamoxifen and turmeric.

Usually, the tamoxifen is dubbed as a prescription drug. On the other hand, turmeric is only taken in the form of supplement. What else should be learned about the two? 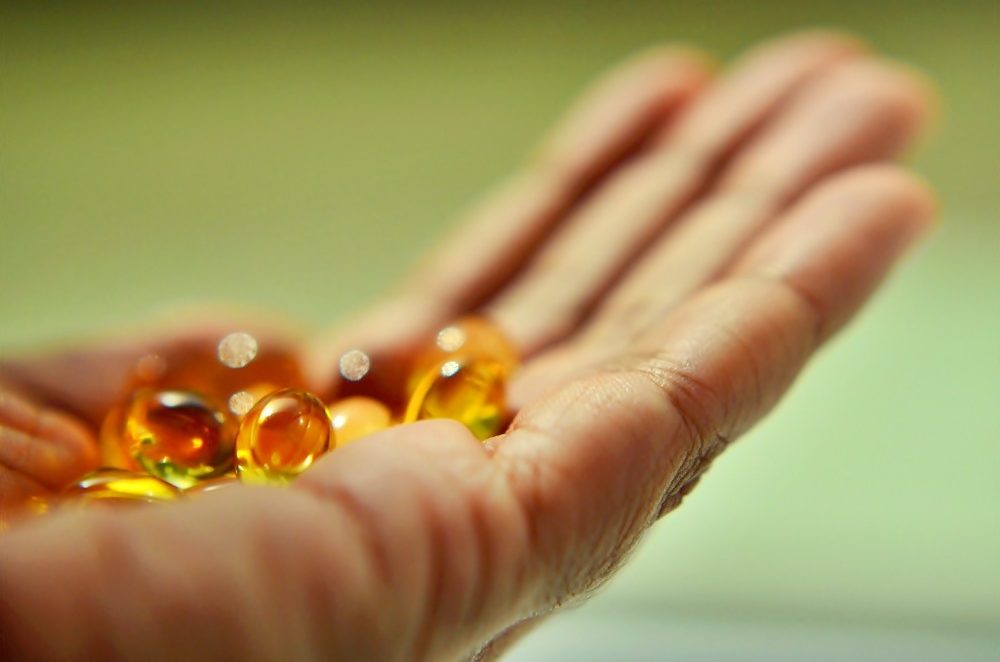