Sexual harassment and sexual assault are instances that happen way too often. For many individuals, it occurs in the workplace. But regardless of where the act happens, there are laws designed to protect you. 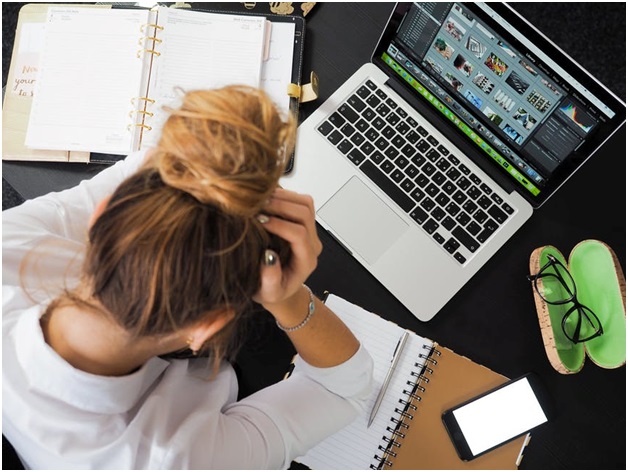 With that said, to learn the difference between sexual assault and sexual harassment, take a look at the information below:

What Is Sexual Harassment?

It also includes requesting sexual favors in the workplace. The following are common instances of sexual:

What Is Sexual Assault?

Sexual assault is the act of intentional sexual contact that’s given without consent. Sexual assault falls under the umbrella of unwanted touching, rape, as well as other explicit acts.

It’s important to note that not resisting sex does not mean there was consent. This also applies to if you were unconscious, intoxicated, or physically incapable of refusing sexual advances. Furthermore, if you physically and verbally rejected overtures, that is not consent.

The Difference Between Sexual Assault and Sexual Harassment

On the other hand, sexual assault is a criminal offense that’s committed against another individual regardless of employment. But sexual assault can still take place on a job.

In this situation, victims may be exposed to misconduct that constitutes as sexual harassment and criminal sexual assault.

There are different sexual assault types to be aware of. Follow the highlighted link to learn more about them.

What to Do If Your Victim of Sexual Assault or Harassment

If you’ve been the target of sexual harassment or sexual assault, it’s best to talk to an experienced attorney that can help you. They’ll be able to advise you of your rights under state and federal laws.

Also, if the act was a criminal offense, you should file charges with the authorities immediately.

Don’t Be a Silent Victim

Hopefully, this information helps you understand the difference between sexual assault and sexual harassment. Both of them are horrific acts, and if you are ever the victim of either, be sure to speak up.

Notify the proper authorities. Stand up for yourself.

If you learned anything from this article, feel free to visit our blog regularly. We post content on a variety of topics that we’re sure you’ll enjoy.