Home
Automotive
4 Telltale Signs You Have a Bad Catalytic Converter

Catalytic converter thefts have been on the rise over the last year or two. This should show you just how valuable that this part is to your car as a whole. 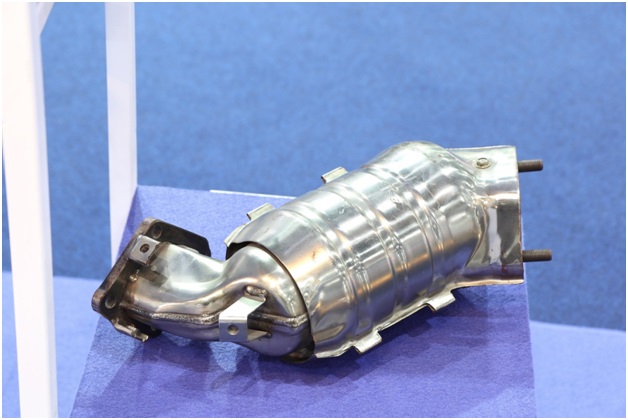 You should arrange to have catalytic converter replacement done if you spot any of the four signs listed below at any point.

You should be worried if you ever see black exhaust smoke coming out of your car. It’s usually a surefire sign that you have a bad catalytic converter or another serious problem.

A Bad Catalytic Converter Can Cause Serious Issues for Your Car

Look for more great tips on taking better care of your car by reading through our other blog articles.