We’ve all been there. You’re on your way to work, you jump in your car, and it doesn’t start. What could it be? The starter? You might be thinking about how much this is going to cost you, and how late you’re going to be now. 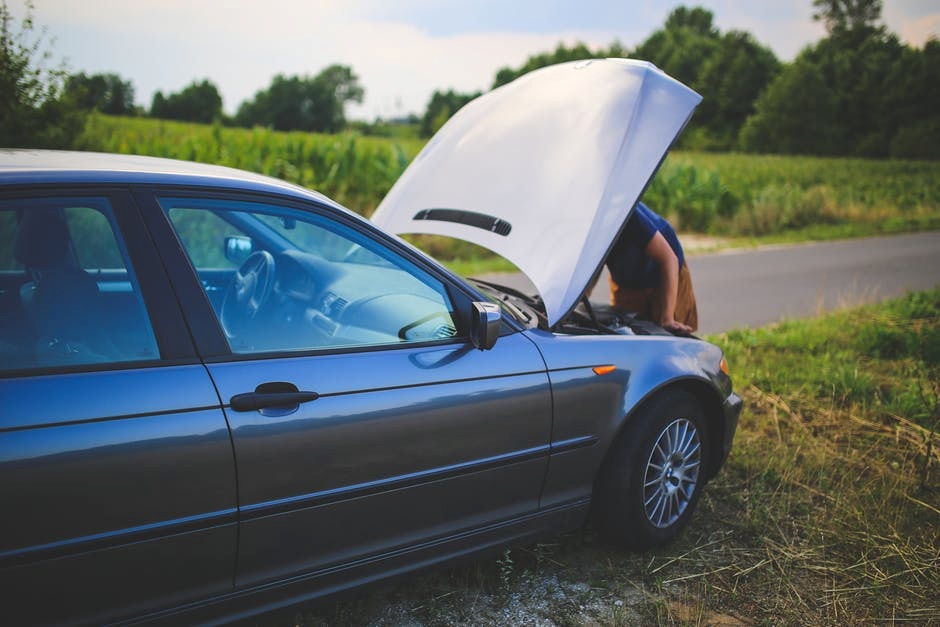 One of the common car problems mechanics see is a bad starter. Luckily for you, learning what can cause a bad starter can prevent you from being in this position. Read on to learn about 5 car starter problems and how to fix them.

In order to check for dirty connections, attempt to turn the starter over. If the starter engages, but the motor only turns jerkily, you most likely have dirty or oxidized connections.

If the cleaning and tightening of the connections do not work, you’ll most likely need to replace the starter. Generally, the cost to replace starter is more than it would be to clean or buy replacement parts, so this is a great thing to try first.

However, if the drive pinion is contaminated or damaged, you’ll most likely also need to replace the starter. This could also happen if the Solenoid switch is faulty, causing you to have to replace that specific switch.

Because the starter is typically located towards the bottom of the engine, oil leaks could cause damage to the starter immediately. If the starter becomes oil-soaked, it will shorten the life of the starter and cause you to have to replace it much sooner.

If you notice an oil leak, take it seriously and have it fixed right away before you notice the starter beginning to malfunction.

One of the simpler problems to deal with is the starter hitting a dead spot. This means that when the starter is turning over, there’s an area in there that the electrical motor is not connecting to.

Try tapping your starter with a hammer or screwdriver and bypass that dead spot, forcing your starter back to functioning. This is a temporary solution because the starter could hit the dead spot again, but it will work for a while!

If corrosion occurs on the battery terminals, this can cause loose connections, resulting in the car having trouble starting. The corrosion will stop the power of the battery connecting to the starter, which could look as though it’s the starter that’s broken.

Try cleaning the battery’s terminals with baking soda and cool water, or take it to a professional to get cleaned. This could solve the starting problems, and be a lot cheaper than replacing the battery or the starter.

Looking for the systems of car starter problems can help you catch these major problems before they destroy your starter. If you turn your engine over and get no response, hear “clacking” sounds when igniting the engine, or if you can hear the starter engaging, but the motor does not, these could all be symptoms.

Look out for the symptoms, and then check for these problems before taking your car to a mechanic. It could be a cheap and easy fix and save your day! Follow up on more of our related articles for lifestyle tips and tricks!