Home
Travel
Ideas for your first trip to Canada

Do you think you are ready for a display of natural beauty that will make you doubt your eyes? Jasper is one of the best destinations in the world for lovers of nature and outdoor activities. This national park is full of routes to explore on foot, by bike and even on horseback. Of course, you can also rent a kayak and explore some of the most impressive glacial lakes in the world or get on an all-terrain bus and ride one of the largest pieces of ice in all the Rocky Mountains, the Athabasca Glacier. Even the road from one point to another will become one of the attractions of your trip, as you will find roads such as the Icefields Parkway, considered one of the most scenic routes in the world. Enjoy Canada and get your Canadian visa application! 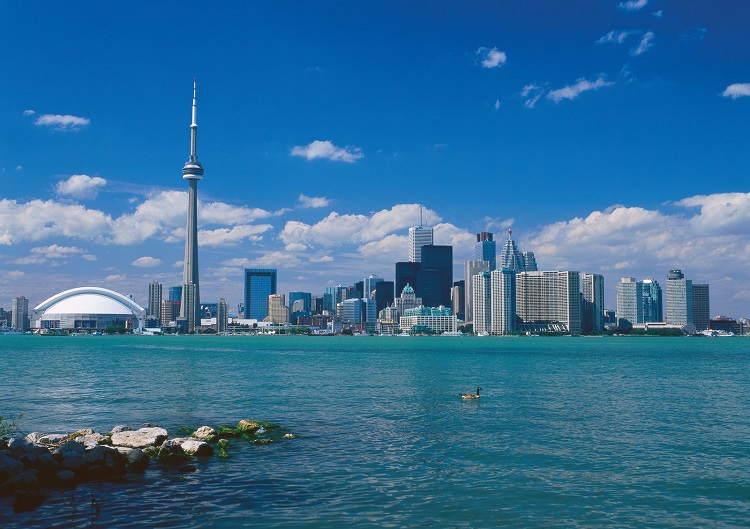 Quebec is probably the most identifiable Canadian city and one of the most visited tourist destinations in the country. The Old City is considered a World Heritage Site by UNESCO and is the only walled city in America. Touring Old Quebec will make you think that you are in a French villa with its centuries-old architecture, cobbled streets and the amazing Château Frontenac dominating the panorama.

In addition to being the most populous urban center in Canada, Toronto is considered one of the most cosmopolitan cities in the world. The city is located on the shores of Lake Ontario and is a place full of culture and history, which also has the goodness of being one of the safest places in North America. Here is the largest museum in Canada, the Royal Ontario Museum, and one of the most iconic buildings in Canada, the CN Tower.

Another must-see place for nature lovers, Churchill is located in Hudson Bay and is considered the world capital of polar bears. Here you can find a large number of tours that will allow you to see these majestic animals in their natural environment from the safety of a huge all-terrain vehicle. 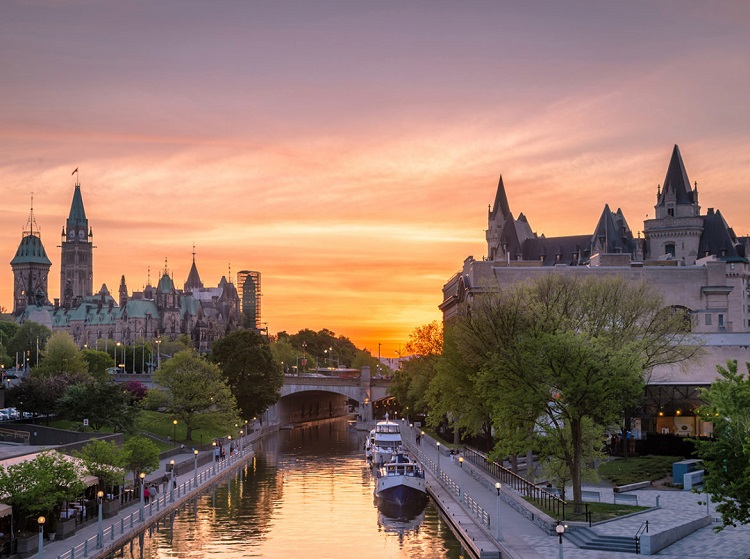 Whistler is one of the most important ski centers in North America and one of the best winter destinations on this side of the world. If you are interested in learning or improving your snow skills, there is no better destination than Whistler in winter. Here you will find ski and snowboard tracks for all levels, but also many activities for the whole family in and around a village.