Home
Gaming
Dead by Daylight: How To Survive As A Beginner Gamer 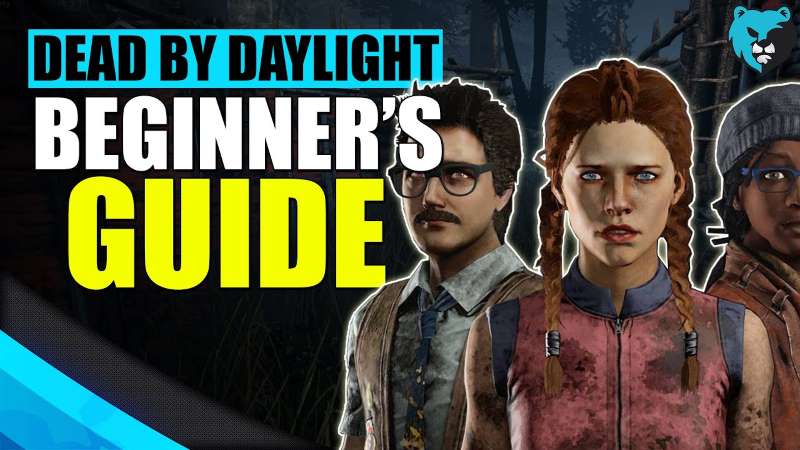 Came in 2016, Dead by Daylight has been one of the popular horror video games that are widely played on PCs. In this game,  a group of four players works together to repair generators and escape the area. At every level, you will find generators that need to be fixed by you. Once you fix generators, you are allowed to open the gates and escape the level.

If you are playing Dead by Daylight as a Survivor, you need to learn some tips and tricks to abscond from killers and be alive for at least a long period of time. Like other strategic games, Dead by Daylight also tests your strategies and tactics. The hatching system created in Dead by Daylight gives you a way to escape. However, this system is quite elusive for players. Apart from using tips and tricks, there are some really good cheats and hacks that can be used to survive better in the game. If you are worried about getting a ban, you don’t need to. According to https://www.iwantcheats.net/hwid-spoofer/, an HWID spoofer protects your HWID id from being banned. Consequently, you can play and reach your targets without the fear of a ban.

Here are some really useful tips for survival in Dead by Daylight:

You need to be separate from each other

In the beginning, all four players will come to a map at the same time and it’s worth noting that you are here to escape “the killer”. Therefore, it’s wise to divide and not to be together at the same place. One of the good ways to trick the killer is to let him chase one player or keep busy with just one survivor. This way others can take the advantage of repairing generators faster.

In Dead by Daylight, escaping the killer looks like a fight between cats and mice. In case you have been made a captive, there are a few tips to elude this. While you are being carried to a hook after you have been caught, try to get out of the grip. If you have been hooked, you must wait for other team members to come to you and rescue you. But at the same time, don’t stop struggling to release yourself. You will die rather quickly due to excessive bleeding if you don’t even try to set yourself free.

In order to escape the map, gates are not the only options. You can use the hatch system to ensure a win in the match. However, this is rather a cryptic system to rely on. This system emerges only when certain conditions are met. It will appear automatically when all players are alive and all five generators have been repaired. But you need a dull or skeleton key to open this hatch. It also appears if you are the last surviving player and has 2 repaired generators.

Whether you play as a survivor or a killer, make sure you know the ways to survive better. Even if you play as a killer, you still need to learn tactics to ensure victory.